The Uwell Caliburn G Pod System is a compact open pod system designed for both freebase and nicotine salt e-liquids. Featuring a light aluminum chassis, 690mAh battery, draw activated firing, a replaceable pod, and coil. This kit is the perfect addition for any novice or seasoned vaper on the go.

The Uwell Caliburn G 15w Pod System has a lightweight aluminum chassis making it as light as a feather compared to zinc alloy counterparts. Packed tightly in the device is a 690mAh internal battery, which can be recharged through a USB Type-C port located at the base of the device. Not only can it be fired via a draw-activated sensor but users can utilize the on/off switch for a more tactile vaping experience.

The Uwell Caliburn G has a 15W maximum wattage output which paired with the Uwell Caliburn G Replacement Pods make for an excellent vaping experience. In order to view the battery life, the device features a three-colored LED light located below the firing button towards the base. A green LED indicates 100% to 60%, blue at 60% to 30%, and red below 30%.

Each Uwell Caliburn G 15w Pod System has a 2ml e-juice capacity which can be used with freebase or nic salt e-liquid. The Pods are able to accept the Uwell Caliburn G Replacement Coils. These coils come in a 0.8-ohm mesh variant which is designed to be vaped around 13 to 18W. Each Caliburn G re-fillable pod features a press-fit connection and fits tightly into the housing. The housing that holds the pod in place has a side view window that allows users to casually check their juice level without removing the pod itself.

As far as flavor production the Uwell Caliburn G 15w utilize a mesh coil configuration creating intricate and detailed flavors. Re-filling the pod can be done with ease by simply removing the top mouthpiece and filling via a “press and fill” port. As an added feature each pod has a switchable airflow control and can be in either a DTL or MTL airflow draw. The Uwell Caliburn G Pod System is a great device for any vape enthusiast that prefers pocket-sized vaping devices for on-the-go applications.

There are no reviews yet. 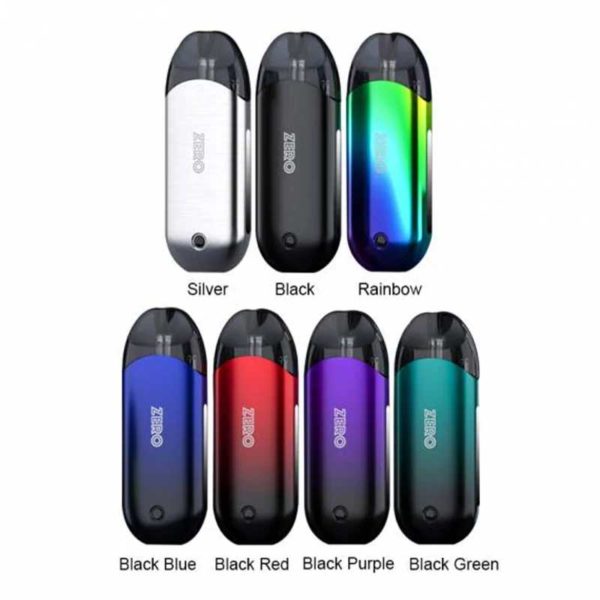 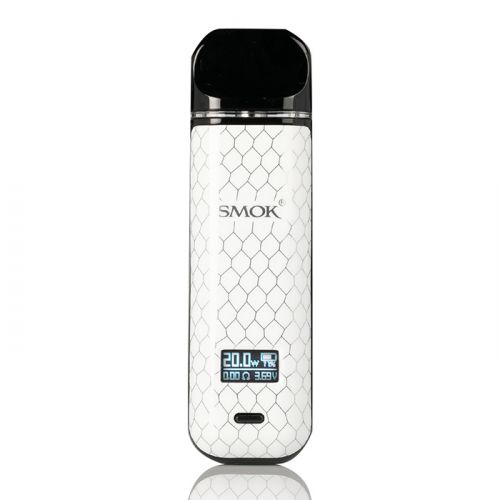 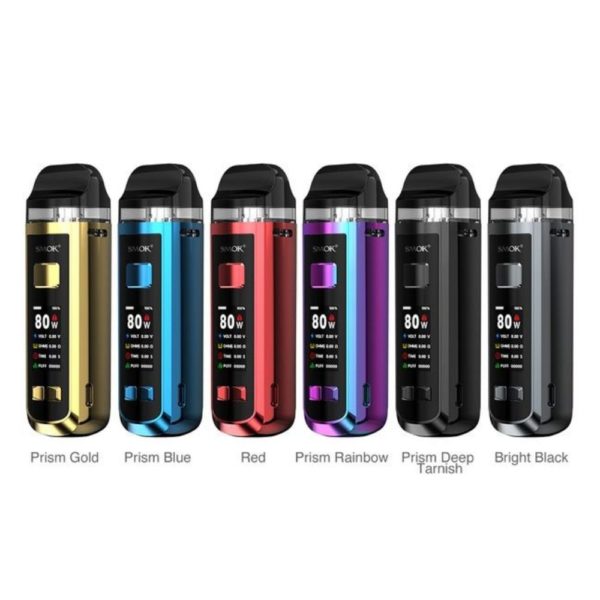 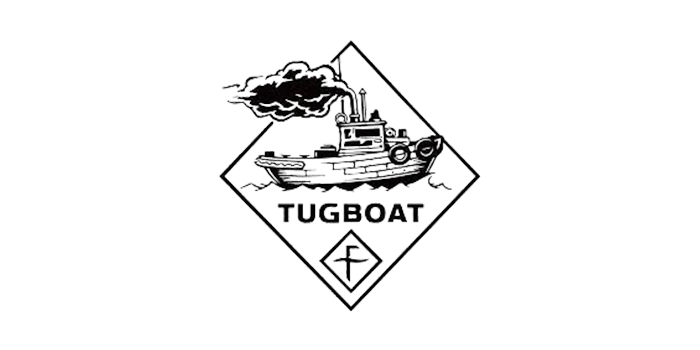 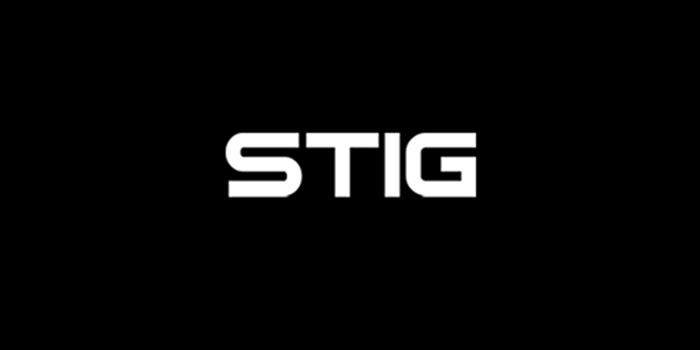 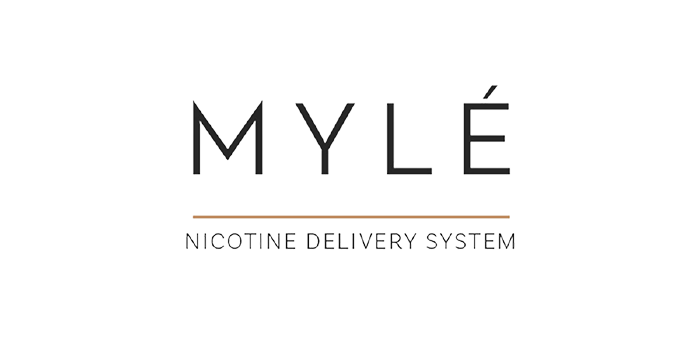 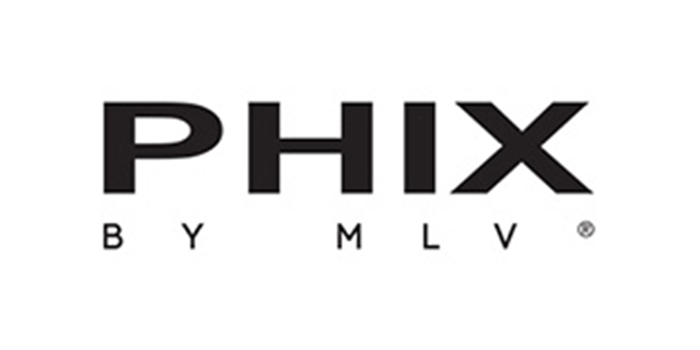 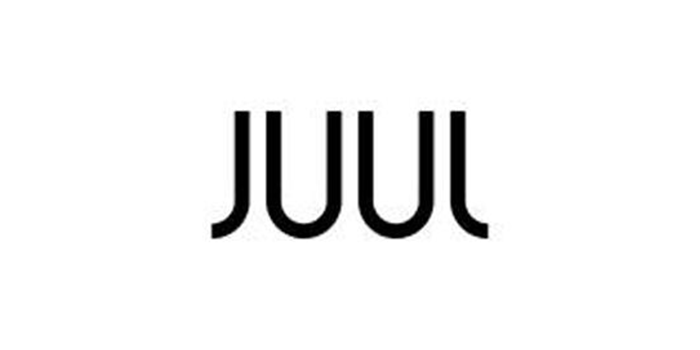 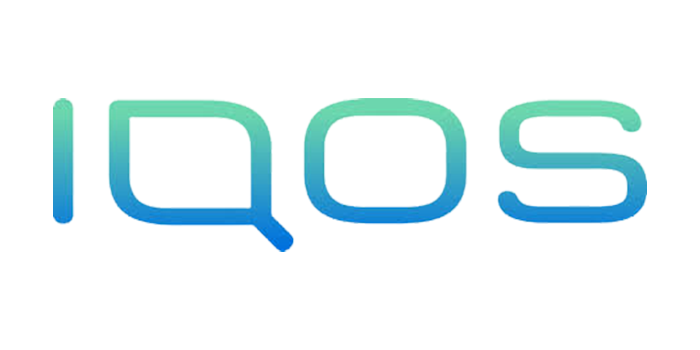 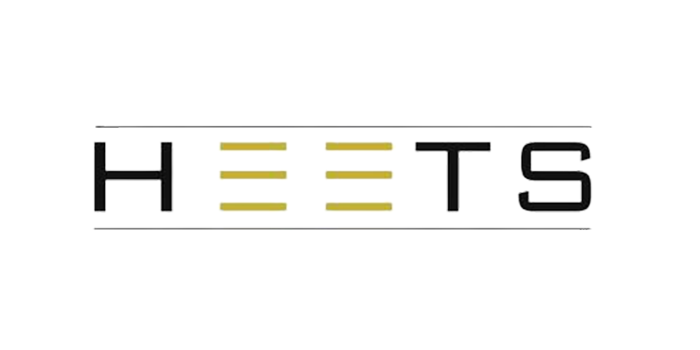 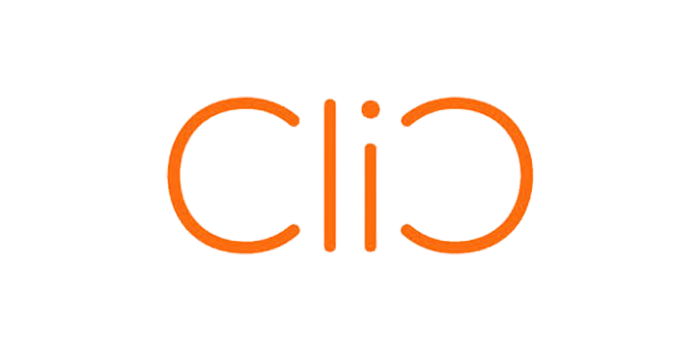